An imaginiject or an imaginitive is an introject sourced from an image such as but not limited to; artwork or photography. It can be of a human, nonhuman, plant, object, place or even a concept.

Imaginijects can be both Fictives and Factives, since this goes beyond simply an Image being a Faceclaim, the member in question is sourced on the image.

This can happen for a multitude of reasons such as Hyperfixation, Comfort, and the image representating something missing in the system.

Behind the term[edit | edit source]

This term is derived from the Latin word "imagini", which means "image" and "ject" after the term "introject". Imaginitive can also be used instead/interchangeably, however this may be confused for the adjective.

Related terms include; Introject, Factive, Fictive, Fogtive, Fuzztive, and/or any other type of Introject term that isn't related to a source origin

Made and Uploaded by Spectator Mode 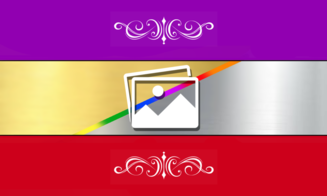 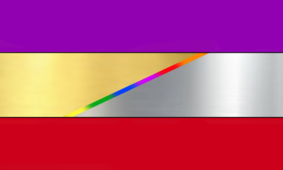